California Housing Inventory Near a 3-Year High in September 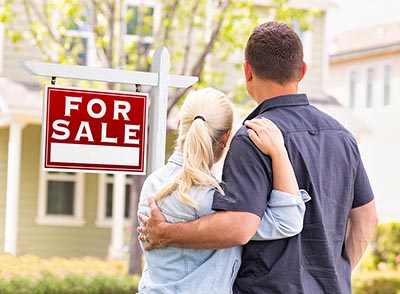 Although the Golden State’s tight housing supply situation improved again in September, rising mortgage rates and buyer sentiment that the market may be topping out conspired to hold back home sales.

That’s according to the latest home sales and price report from the California Association of Realtors, which puts the state’s months’ supply of inventory at 4.2 as of September, the highest level in 31 months. Active listings increased for the sixth consecutive month and were up by 20.4 percent from September 2017.

An increased number of homes on the market did not translate to higher sales, which declined by 12.4 percent year over year statewide, the largest such drop in more than four years. All major regions of the state saw double-digit-percent annual sales declines, with Bay Area activity down by 16.4 percent, the biggest decrease in nearly eight years.

California home appreciation continued to moderate in September, with the $578,850 median sales price up by 4.3 percent on an annual basis. In a statement accompanying the report, CAR Senior Vice President and Chief Economist Leslie Appleton-Young said that she expects appreciation to further decelerate in the coming months, driven by homebuyer reluctance to enter the market given current prices.

The median sales price for a single-family home in the Bay Area ended September at $930,000, a year-over-year gain of 9.8 percent. For the previous 14 months, the region had posted double-digit-percent annual home prices gains.