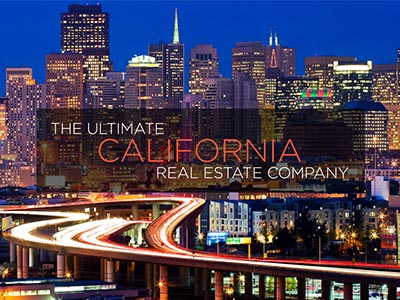 Pacific Union is proud to announce that we have launched our brand in the greater Los Angeles region, making us the No. 1 independent residential real estate brokerage in the state and the ultimate California real estate company.

“In the fourth quarter of 2015, Pacific Union established its vision 2020 to expand beyond the San Francisco Bay Area,” company CEO Mark A. McLaughlin says. “The fact that three firms with shared cultures also believe in our vision will have an unprecedented impact on Southern California’s real estate market.”

“Pacific Union’s launch in Los Angeles is a truly historic move that unites the region’s most esteemed and highest-producing real estate professionals under one name with best-in-class technology, marketing, data, and research,” Segal says. “This dream team of real estate professionals sharing core values and a commitment to teamwork, trust, and innovation will provide the absolute best client experience possible.”

To introduce the brand to the Los Angeles market, Pacific Union is launching a $1 million integrated multimedia campaign later this month. The launch will touch all media platforms, including outdoor, print, and digital, as well as the company’s own media platform, which generates more than 1 billion impressions annually.