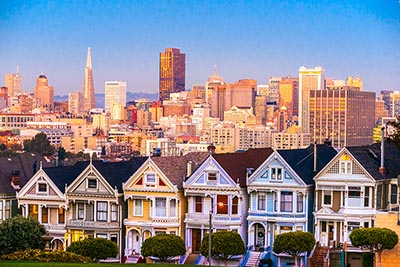 As in our first-quarter analysis of Bay Area housing markets that posted the largest annual price gains, most of the 70-plus communities in which Pacific Union operates saw annual appreciation in the second quarter. Silicon Valley communities continued to experience significant year-over-year price increases, with Woodside, Atherton, and Menlo Park again ranking among the top 10 markets with the highest appreciation.

The analysis below uses second-quarter MLS data to determine where prices rose the fastest in the most recently completed quarter. Note that only single-family homes were included in this study, and that communities with less than five transactions were excluded. Here are the top 10 (11 to account for a tie):